Kosta Slavov – a soldier from the Balkan War 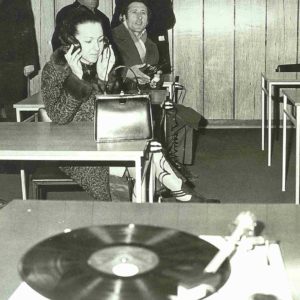 Dr. Georgi A. Kozhuharov at the consulate office in Serres

Georgi A. Kozhuharov with his wife Stefka