Prof. Dr. Petkan Prodanov is a Bulgarian scientist with a significant contribution in the field of immunohistology and immunogenetics. He was the discoverer of two new blood-group types.
Petkan Prodanov was born in the town of Haskovo. He graduated the Higher Medical Institute in Plovdiv. He was a full-time post- graduate in Czechoslovakia, where he was awarded the honorary title “Doctor Honoris Causa” for his contribution to the development of the haematological science. In 2000, he was nominated by the American Biographical Institute (ABI) as an Eminent Person of the 21st century. In 2003 he was awarded “Doctor of the Year” by the Bulgarian Doctors’ Union. In 2006 he was awarded to be an Honorary citizen of the town of Haskovo. 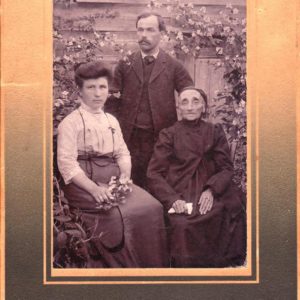 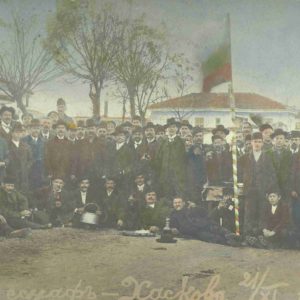 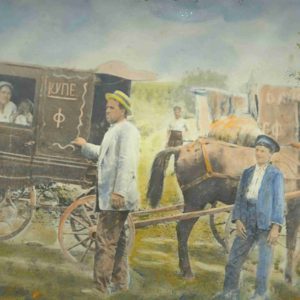 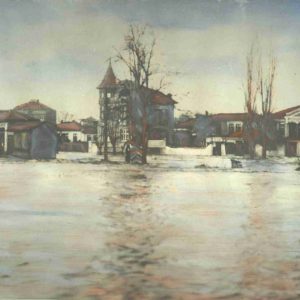