The Newspaper (Edirne Post) was founded on 18.6.1925. It was a Republican, people’s and political journal that was originally published weekly on Sundays and Wednesdays on two pages. Later, it became a daily newspaper. Founder, owner and editor-in-chief was Emin Necmeddin, who also published a newspaper with the name “People’s, Political Fatherland Newspaper”. Head of the newspaper was Muhiddin and director – Talat Turgul. The office of the newspaper is located at the fish market in the town of Edirne. In the beginning the newspaper was published in Ottoman language and later in Latin.
The newspaper was printed in the printing house “Pashali”, the town of Edirne in format 25 x 36.5 and 28х41 cm in black and white. Copies of the newspaper are stored in the collection of the National Library and in the library of the National Assembly. 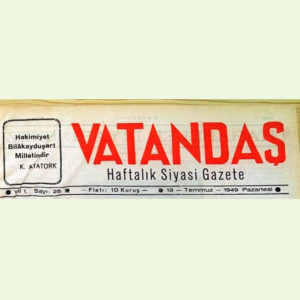 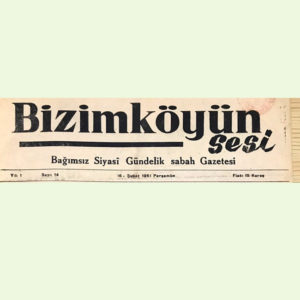 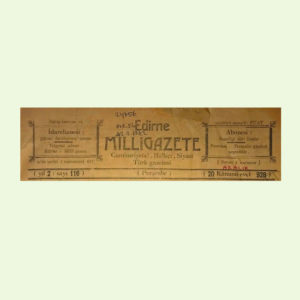